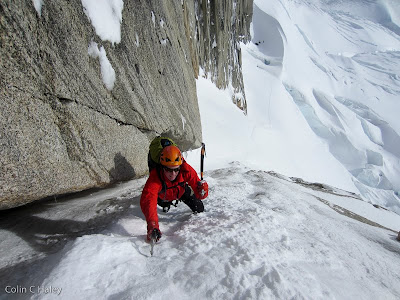 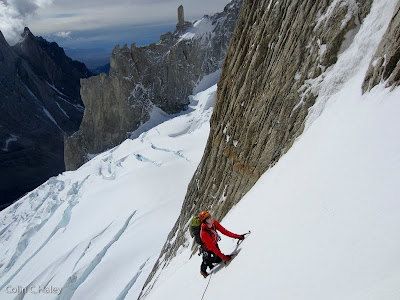 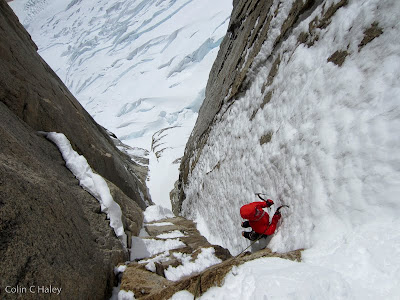 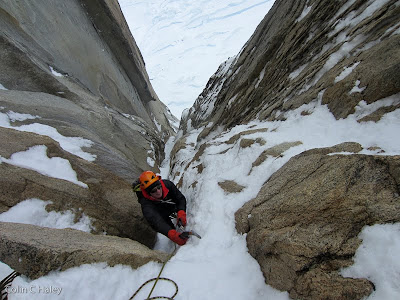 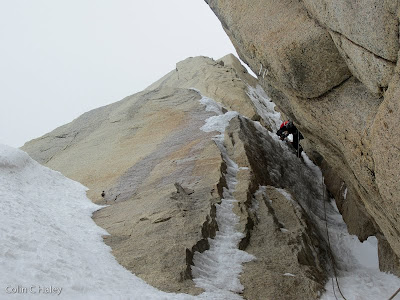 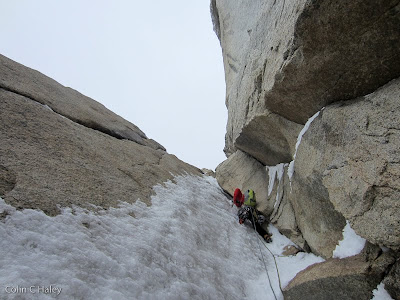 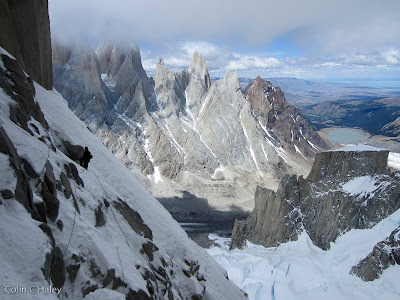 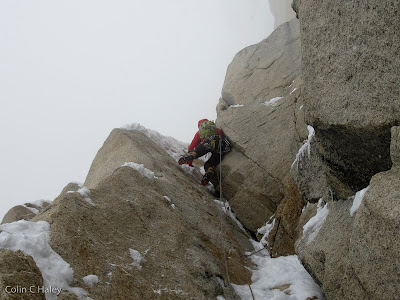 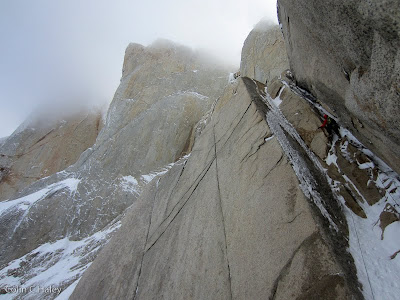 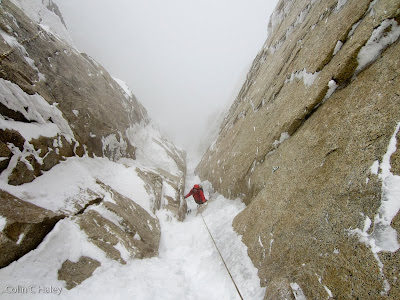 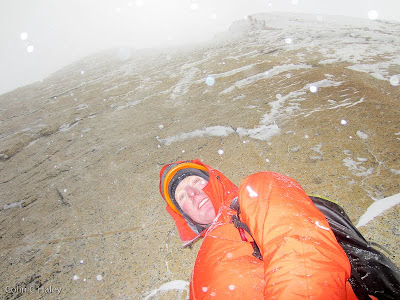 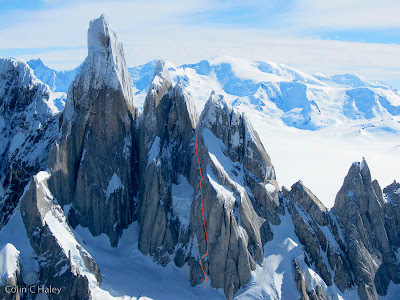 Jon also has some of his photos up on his blog:
www.alpinestyle.ca
Posted by Colin at 10:45 AM